Home English RRR update: This is when Charan will join

Mega Powerstar Ram Charan is vacationing with his dearest wife, Upasana in Africa. The duo is having a blast and living life to the fullest. Upasana’s pictures and captions are proof of it that the couple is having a gala time. 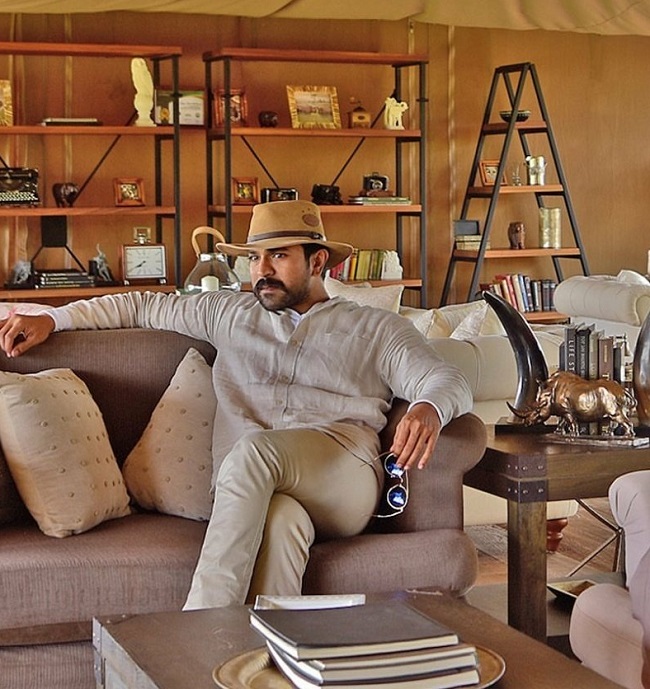 Charan is also away from RRR shoot after he had suffered ankle injury during workout in gym. Now here we bring the latest update on RRR as to when the Chirutha actor will be joining the RRR sets from the second week of June.

The prestigious project will see Charan as Alluri Seetha Rama Raju while NTR will appear as Komaram Bheem. Bannkrolled by DVV Danayya the music is rendered by MM Keeravani. The film’d budget is estimated  of Rs 350 Cr in Telugu, Tamil and Hindi languages.