Many heroines okay films on many occasions because of the banner or the producer. Dil Raju is one such producer, whose offers, heroines find very difficult to refuse. Once Dil Raju likes a story, he never goes back in making it into a film. But, this time around, he seems to be hitting a stonewall. 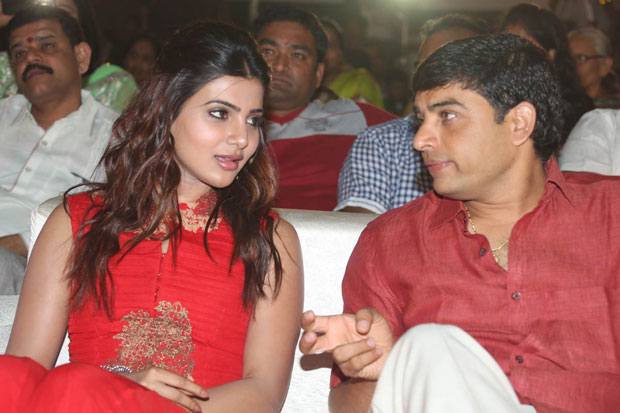 But, Samantha has been arguing right from the time she joined the project, that such stories would not be accepted by the Telugu audience. But, now that Dil Raju is insisting on changes, she appears to have second thoughts about doing the project. The netizens feel that it would have been better if she has not done the project.