With the advent of social media, the gap between celebrities and awe stuck followers have become seamless. The social media bridging the gap, giving a personal touch to the fans, many relay on it for the first-hand information. Recently, Shah Rukh Khan went in for the question and answer session in the feature with #AskSrk on the photo-sharing app, Instagram. From questions about his films to personal life, many were asked and as usual, SRK came up with some witty and hilarious replies to his fans. 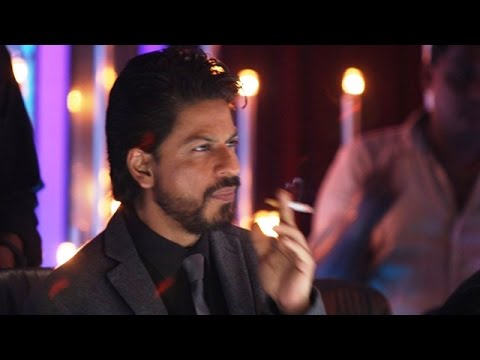 In the #asksrk, a fan asked SRK about his fitness secret. To that, SRK said, ” I don’t smoke, sleep 10 hours a day, lead a regular life and never lie.” On the work front, Shah Rukh will be seen Anand L Rai’s Zero starring Anushka Sharma and Katrina Kaif.