Sandeep Reddy Vanga’s Kabir Singh starring Shahid Kapoor and Kaira Advani is all set for release on June 21. The trailer got released today and has opened to a phenomenal response from the netizens. Ramke of Telugu hit Arjun Reddy, the film has fouls language ad showcases use of alcohol and drug abuse. 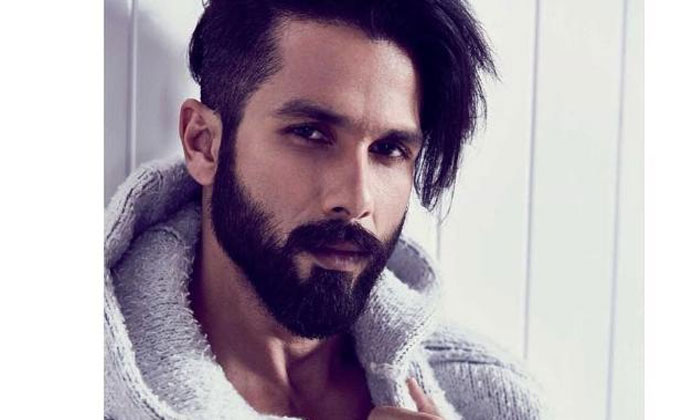 Speaking on the plot background, Shahid is hopeful that Kabir Singh gets an U/A certificate from the Censor Board. “There is only belief that there is no reason for us not to get the U/A certificate. It is important that today we are able to tell stories honestly without sugar coating. I think audiences are mature enough to understand that and censors should give into that. There is nothing in the film which is off-putting. It is an honest depiction and it should be allowed to showcase itself,” says Shahid.

Previously Kabir Singh was supposed to have a clash with “Mental Hai Kya” on June 21, but film’s producer Ekta Kapoor shifted the date to July 26. Subsequently, Kabir Singh will have a solo release. 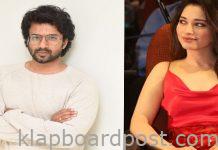 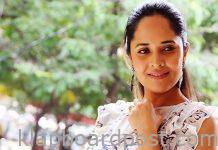 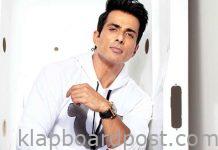 Balakrisha slows down, Boyapati gets breather