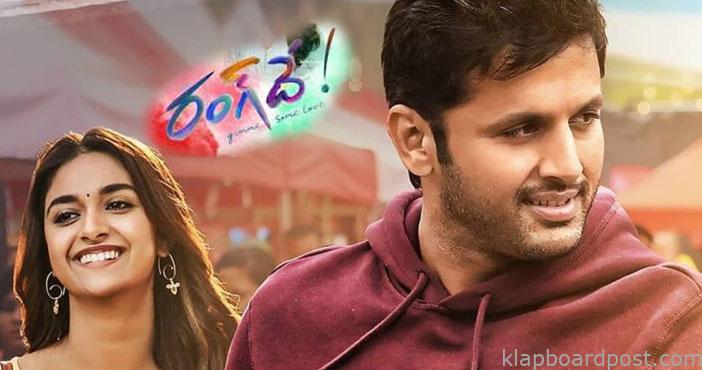 After the much-awaited success of Bheeshma, Nithin made several changes and got things worked out and he roped in Chandrasekhar Yeleti to direct a film called Check for him. The film bombed big time at the box office. Now, he is ready with one more film of his and that is Rang De co-starring Keerthy Suresh. The film is done with its shoot already and will be out on March 26th as a summer special. But sadly, there is no buzz at all for this film. With just ten days to do, there is not much promotion for the film and the songs have also not clicked that well disappointing the fans. It is shocking to see a Nithin film not having any buzz at the box office. Nithin is also doing two other films and they too will be out in summer as well.
CLICK HERE!! For the aha Latest Updates