Home English Big Stories Shruthi Haasan gets yet another jolt!
Shruthi Hassan is having a tough time in her career as her new film Behen Hogi Teri has been declared as an universal disaster by the media and public.
The film which is in its first week is struggling hard to find any takers at the box office. Even Shruthi’s glamorous presence has not helped the film one bit.
Already she is in full bad luck as she walked out of Sangamithra because she was not given the bound script. We need to see what does she do from here on. 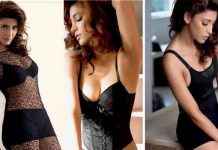 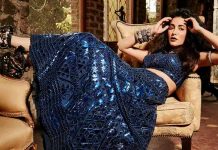 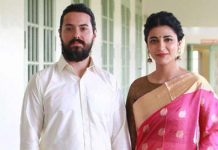 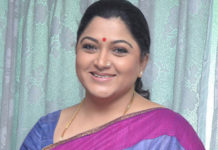