Bollywood actress Sonakshi Sinha participated in the popular show KBC hosted by Amitabh Bachchan. The actress came along with Ruma Devi, an NGO worker from Rajasthan, to support her. The actress, however, would have least imagined that her episode would become a social media storm to her very much nightmarish for her.

Yo Sonakshi So Dumb trends on social media 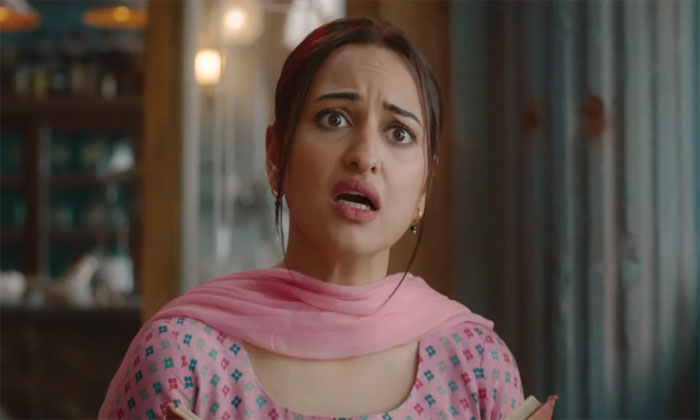 Sonakshi failed to answer a question on the KBC for which both the women took a helpline to answer. However, the actress is vehemently trolled on social media, in fact, #YoSonakshiSoDumb hashtag is trended at number one place on Twitter. With this one can imagine the extent of troll on Sonakshi.  The question she was asked was “Hanuman fetched Sanjeevani herb for whom?” The four options provided to them were Sugriva, Lakshman, Sita, Rama. Wondering what’s the connection of Sonakshi with the question. Well, Sonakshi’s house name and name of her family members including her brother are related to the mythology- Ramayana.

I don't know why @sonakshisinha is getting trolled – okay she was confused about answer of that question so took lifeline. And the way people are trolling her as if they are experts of ramayana 😂😂😂

*After dumbness of Sonakshi Sinha in KBC*

after knowing #sonakshisinha was unable to answer 'Sanjivani Booti' question during #KBC2019
Laxmanji be like: pic.twitter.com/PLUmemNkgS

It's idiotic of people trolling #sonakshisinha for not knowing the answer as if they have PhD over everything!! She is an actress not a professor or any Wikipedia and even if she had been, it's OK to not to know answer of any ques. ( PS not @sonakshisinha fan)

Trust me guys today I got to know #KBC an honest show. I always thought whenever a celebrity comes in KBC they gets all the answers before in hand. 😃 Thanks a lot @sonakshisinha for clearfying my doubt. 😂😂😂#KBC2019 #KBC11 #YoSonakshiSoDumb #SonakshiSinha pic.twitter.com/2dOeI1568H 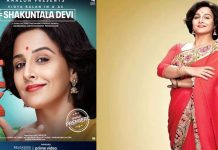 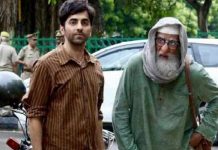 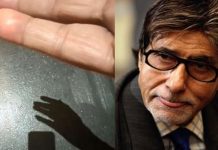 When Big B injured his hand with Diwali firecracker 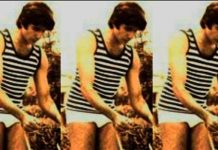