Actress Sri Reddy who started her fight against casting couch in the showbiz has now trained guns at the God of Cricket Sachin Tendulkar. The actress posted a comment on her Facebook with a veiled reference to the three persons, out of which one is cricket legend Sachin Tendulkar. He Facebook post reads, “A romantic guy called Sachin Tendulkaran,when he came to Hyderabad, Charmi’ng Girl did a romance wt him..high profile Chamundeswar Swami is a middle person..greatest persons can play well i mean romance well ????”. 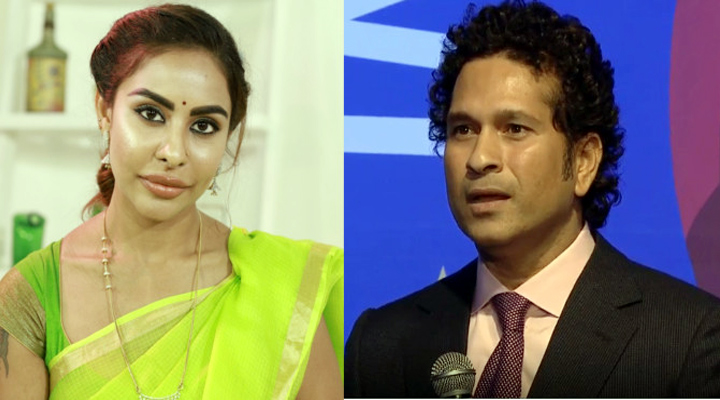 Sri Reddy’s comment looks like would open can of worms. Tough she didn’t take actual name but it is very evident as to whom she is targeting those three persons. How this story unfolds or whether anyone would issued an official confirmation is yet to be seen. Keep watching this space for more updates.

A day ago, Sri Reddy accused choreographer-turned-director Raghava Lawrence yet again. Earlier, she had accused him of sexually exploiting promising her a role in film. Now confirming her statement, she released a whats App chat she had with one of her fans who had confirmed stating that he has seen Raghava Lawrence of bringing girls to resorts in Chennai for seeking pleasure. The actress posted the chat on her Facebook account. ” Hii Sri, Your rocking. Everybody knows about Raghava Lawrence and so his tactics won’t work here.  I myself have seen him with girls at a resort staying in Chennai,” the message reads. 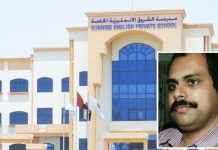 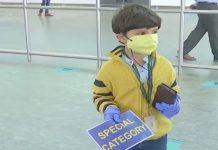 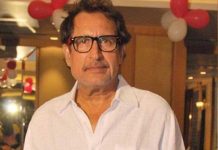