Mahanati actress Keerthy Suresh shocked everyone by shedding a lot of weight last year. She looked very lean and faced a lot of criticism for her physique. However, a few reports stated that Keerthy lost weight in order to act in a bikini scene in Miss India. However, that report proved to be false. The close circles of the heroine confirmed that she will not wear a bikini or do a kissing scene in her career. Keerthy only shed weight to suit the character in Miss India. The actress also avoids excessive skin show in films and will continue to follow this policy in the future too. 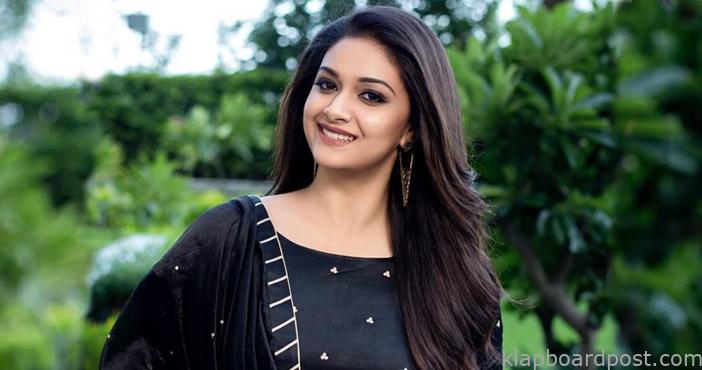 Keerthy will be soon seen in the movie Good Luck Sakhi. Directed by Nagesh Kukunoor, this movie features Aadhi Pinishetty as the lead hero. She is also acting in Superstar Rajinikanth’s Annaatthe. Meanwhile, Keerthy will soon start filming for Superstar Mahesh Babu’s Sarkaru Vaari Paata as well. This movie is being helmed by Parasuram.