Home English Sukumar Back To Mind Games With Mahesh

Super Star Mahesh Babu is currently busy with Vamsi Paidipally directorial Maharshi. The film, being made in the backdrop of farmers’ issues, will show Mahesh as a student and a corporate honcho who addresses the farmers’ problems with modern solutions. The film is being made amid huge expectations. Meanwhile, there is also great buzz about Mahesh Babu’s upcoming film with director Sukumar. 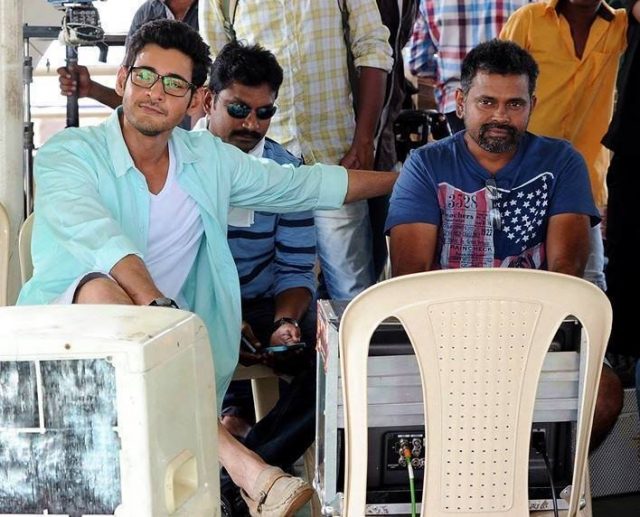 Mahesh gave his nod to Sukumar soon after latter’s Rangasthalam was released. Suku on his part, came up with a period drama. But, Mahesh Babu was cagey and wanted Suku to come up with some other scrips. Belying expectations that the project would be delayed because of this, Sukumar came up with another script. This film will focus on mind games and Mahesh liked it immensely, So, Sukumar is now busy fine-chiselling this story. Will this be like another 1 Nenokkadine? Well! The fans are discussing this now.

Sukumar, who is known for his ensemble cast, has reportedly roped in Rakul Preet Singh as the female lead in the film. Rakul’s earlier film with Sukumar – Nannaku Prematho – was a big hit. But, the earlier outing of Mahesh with Rakul – Spyder – was a disaster. Whatever, the film is likely to begin shoot soon after Maharshi is wrapped out. The film would be bankrolled by Mythri Movie Makers.

Dhanush Hollywood Film To Be Screened In Melbourne