Priyanka Jawalkar made her debut in Taxiwala. Post that she hasn’t seen any other films, but the hit actress has been quite active on social media, thanks to her vivacious personality.  The actress now spills the beans on her upcoming flick, Gamanam and Tamil debut. Gamanam directed by debutant  Sujana has Priyanka playing a Muslim girl. Spelunking about her role, the actress says how the film channelized her inner-self and connection to acting. 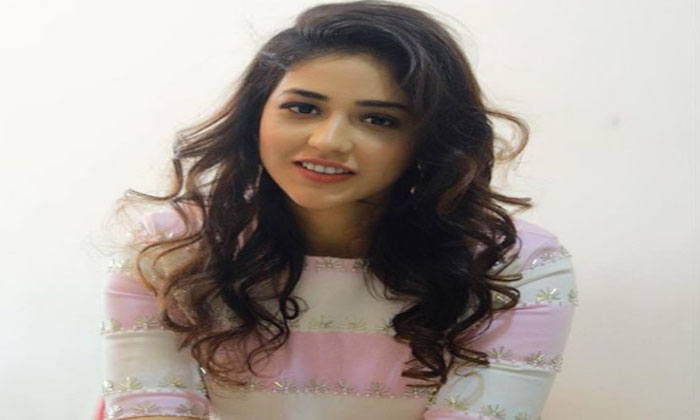 Priyanka says, I may not have realised the bliss of acting had I not signed this film. Acting also helped me she my inhibitions and open up and poised for the bigger challenges”. Ask about her Tamil debut, excited NIFT graduate says she was not confident that she would get selected for the role. But went for it to explore Chennai. The untitled Tamil flick has Priyanka cast opposite Siddharth. 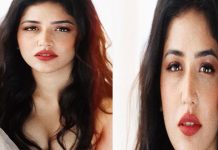 That was not a topless pic, says Taxiwala girl 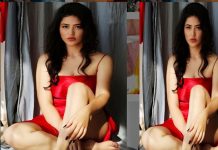 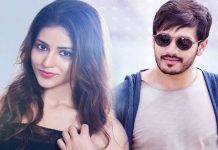 Priyanka Jawalkar out of Akhil’s project 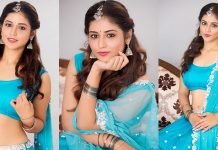 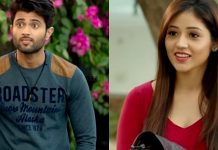 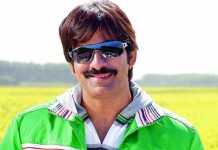 This Actor Is Scared Of AR Rahman