The dastardly murder of YSR family patriarch and affable YS Vivekananda Reddy has led to a fierce war of words between the TDP and the YSRCP. During a TV debate, TDP Pulivendula in charge Satish Reddy made highly derogatory remarks sparking off a wordy duel. He called Jagan a useless fellow and used abusive language while speaking about the YSRCP chief. YSRCP official spokesperson Vasireddy Padma who was present in the TV debate paid back in the same coin and called Satish Reddy bloodthirsty. She called him the murderer of YS Vivekananda Reddy. 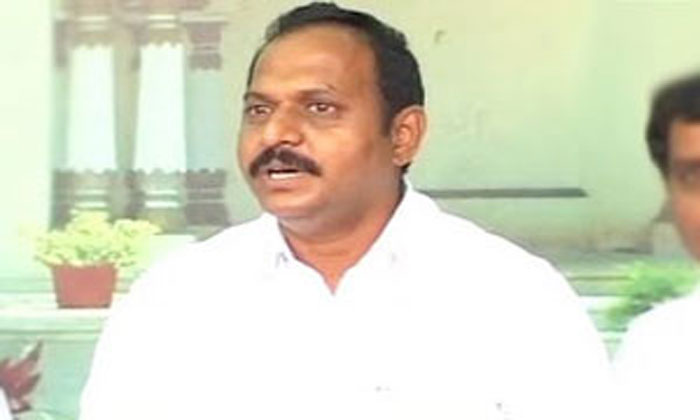 The war of words is now the talk of the town. It may be recalled that YS Vivekananda Reddy was found murdered his house in Pulivendula on Friday morning. 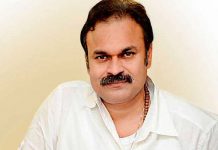