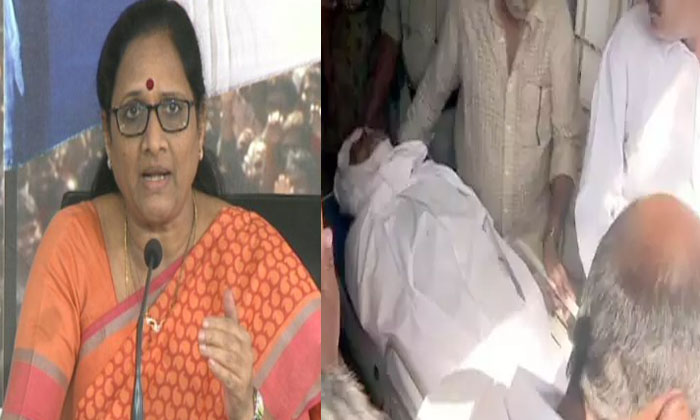 Speaking to media here on Friday, party spokesperson Vasireddy Padma said, ‘the death behind the suspicious death of YS Vivekananda Reddy should be probed by a high-level investigation agency as the circumstances leading to the death causes concern.
They cannot be brushed aside by a regular inquiry like SIT as there has been a methodical attack on the YSR family members.
While Dr YS Rajasekhara Reddy was a victim of the helicopter crash, recently there was an attack on the Leader of Opposition YS Jagan Mohan Reddy at the Vizag airport which shows the conspiracy angle to the episode. YS Vivekananda Reddy had returned from election campaign at Jammalamdugu last night and the local MLA who had defected to ruling TDP was given the Kadapa Lok Sabha ticket in the April 11 elections. She said that only a high-level probe can bring the truth out. 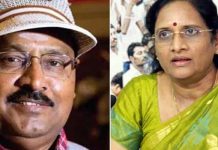 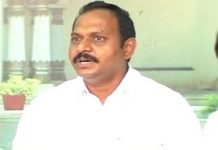 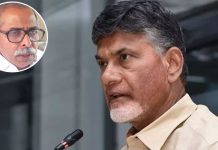 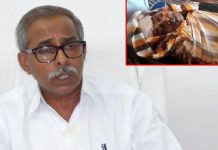 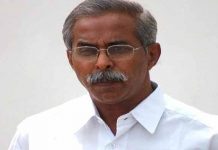 Actress Samantha Akkineni On A Roll!