Home English These roles are too insignificant for Anasuya

Anasuya is one hot anchor who wowed fans both with her glam show as well as spunk as a news presenter. Her short dresses and oozing of the oomph made her the hottest stuff on small screen. Even on the big screen, she is making waves. But, there’s one difference. While on the small screen, she sizzles and shimmers in glamorous dresses, she does only deglamourised roles on the big screen. Take Rangasthalam for instance. She played a deglamourised but a powerfully etched role in the film. 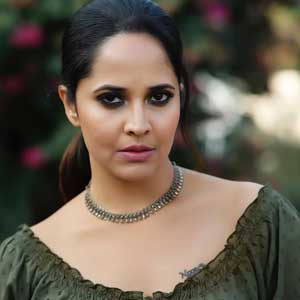 But, of late she has been doing roles that have little substance. For instance in Yatra, she played the role of Suchitra Reddy in Yatra. The role is insignificant and does not need Anasuya. In F2 also, she did a cameo that doesn’t need her. Her fans and movie goers are worried that if she continues this way, she might lose her stature and standing in the industry.