There’s a lull in the Box Office post Sankranthi. Last year, four to five films were released every Friday regardless of season and unseason. This year, two big-ticket films Kathanayakudu and Vinaya Vidheya Rama have flopped. F2 was indeed a success. 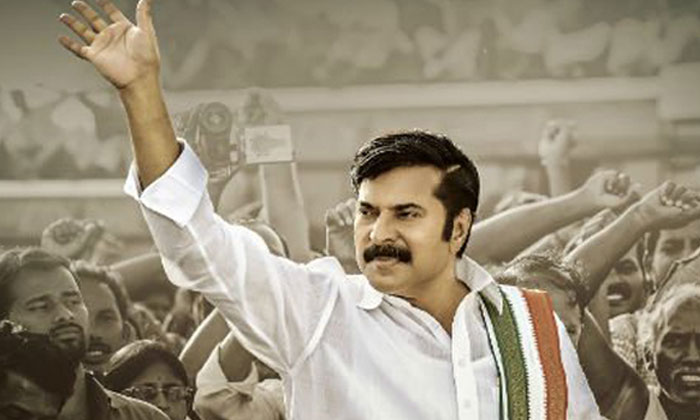 But, the profits went to Dil Raju and his stock buyers. So, the money is stuck in the market. Later, Mr Majnu too flopped. So, February too appears to be a dry month. Mr Majnu is his third straight flop. So, there are no big films this month and the viewers have to put up with whatever is already there in the market.

Yatra, which is based on YSR’s life, was released this Friday. Next week, there would be Lovers Day and Dev. Small and dubbed films will have a field day in April.