Director Chandrakanth from the Kannada film industry speaks to Klapboardpost.com about his trilingual story Trikonam. This is strictly not for streaming on OTT he says while he reveals the plot to an extent. “There are three characters in the story aged, 65, 45 and 25. These people reflect human emotions like anger, hostility, aggression and patience, so on. We are going to enhance these emotions through the characters the three people play. 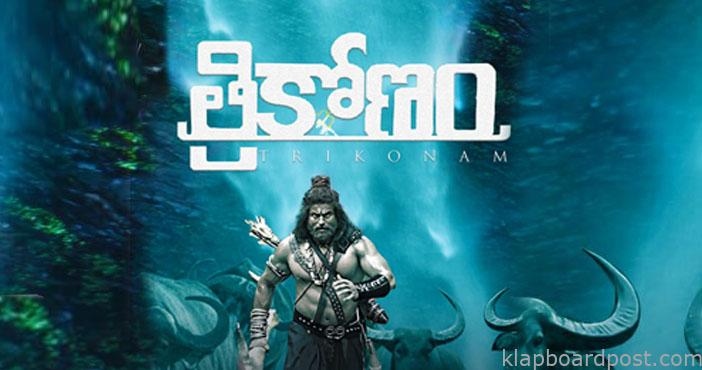 The senior most person represents a dignified life and also patience and experience, next is a person who is bloated with ego and the final one who is twenty five year old is about power and money. All of them face problems simultaneously. If they approach the problem with patience, what kind of result do you get, if you approach it with greed and arrogance…what is that you beget is what forms the story,” says Chandrakanth. 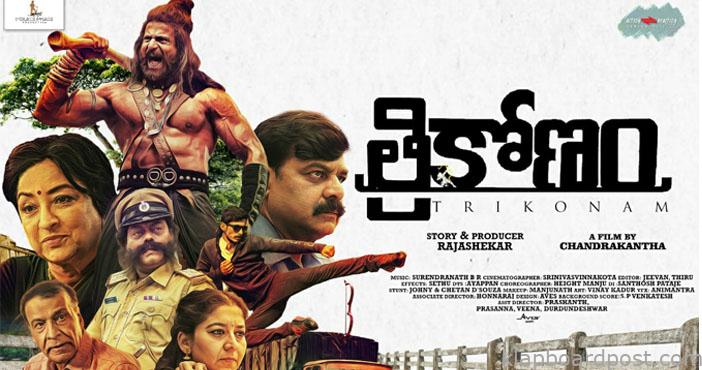 The producer of the film Rajashekar had written the story whereas the screenplay is by Chandrakanth. The ‘Kala’ played by Marutesh (a body builder) is a man who personifies time, plays the protagonist as well as the antagonist. He is the same person you get to see in the poster. This action thriller has a beautiful story connected with the three characters. Every person faces problems and there is a thin line between bliss and misery; How you tide over the crisis with patience and kind heartedness is the moral of the film. The CG work is around 20 percent and the film has been shot in Karnataka, Andhra and Chennai. 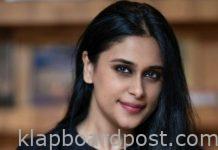 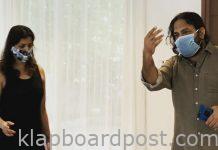 Amitabh Bachchan Shoots In Meharangarh Fort For Thugs of Hindostan