Former TV9 CEO Ravi Prakash has turned Khaidi No 4412. Ravi Prakash, who got arrested in lieu of siphoning off over Rs 18.31 crore belonging to Associated Broadcasting Company Limited (ABCL),  has been taken to  Chanchalguda Jail on Saturday. He was put in a Krishna barrack and was given 4412 the number. 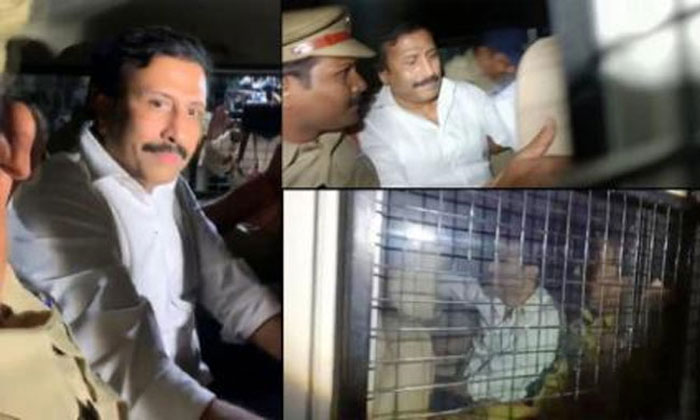 Reportedly, Ravi Prakash has been put in remand till October 18th. On the other side, his bail petition hearing is on October 9th and he is epxteted to ger relief on Wednesday. Speaking about the details about Ravi Prakash, Alandha Media which holds major stake in ABCL has held case against Ravi Prakash accusing him of siphoning the funds of TV9 and pocketing for elf interest. 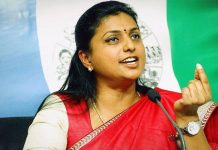 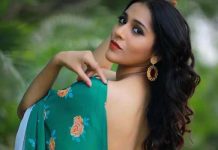 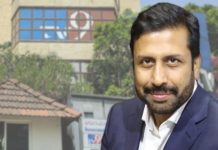 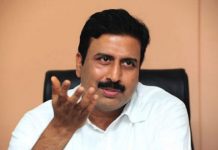 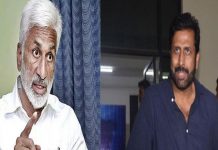 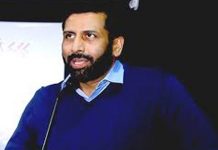