Kannada star hero Upendra has a decent following in the Telugu states. His movies like Upendra, Raa and Super performed well in Telugu also. He acted in a couple of straight Telugu films also and he was last seen in Allu Arjun starrer S/O Satyamurthy.

If the latest buzz is anything to go by, Uppi is all set to return to Tollywood. Apparently, director Trivikram will cast him yet again for an in important role in his next film with Pawan Kalyan. Apart from Upendra, Keerthy Suresh, Anu Emmanuel, Kushboo and Sunil will be seen in other important roles of this film. So, this will be yet another family entertainer from Trivikram with an ensemble cast. 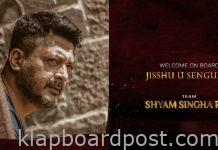 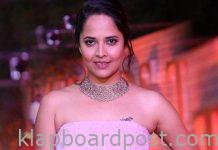