Home English Big Stories Vangaveeti Radha goes to court
RGV and his controversies never end soon. Now a fresh problem has sorry under the maverick director. Vangaveeti Radha son of Mohana Ranga has approached hight and filed a case against RGV saying that his film Vangaveeti has insulted his family.
A case has been filed and RGV will likely be called to attend the hearing. The film based on Vijayawada cast politics created a huge sensation all over and with this case being filed it has once again brought RGV and his hard hitting films on the road map.
Let’s see as to who wins the war of words in the court 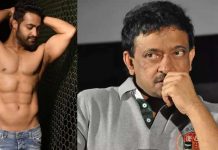 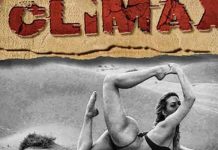 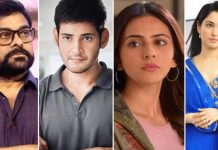 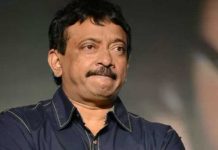 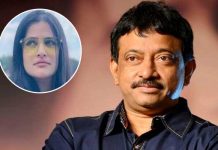