Venkatesh and Naga Chaitanya have come together for the first time in Venky Mama. The film directed by KS Ravindra aka Bobby is getting a good response. The makers have unveiled the second single which is a vintage looks of Venkatesh and Payal Rajput and is crazily awesome. 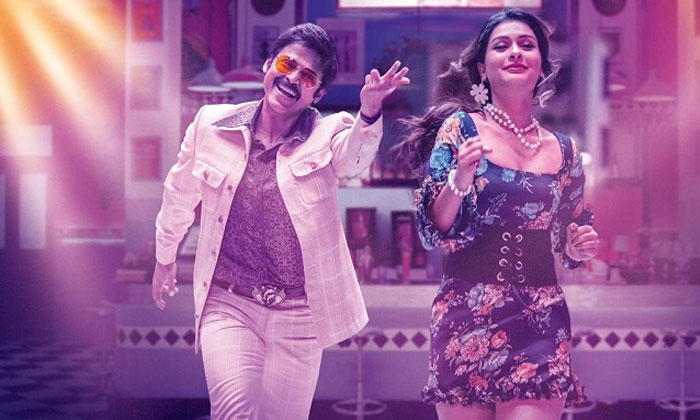 The lyrical song titled Yennallako has been released on music composer Thaman’s birthday. With quirky lyrics and great moves and right tunes, Yennallako is a fresh number and sounds impressive. The post-production work of Venky Mama is in the final stages and the makers are in plans to release the film on December 13th. 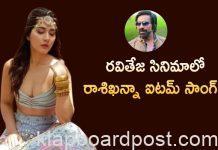 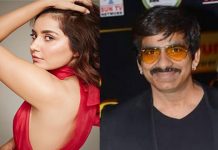 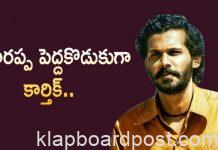 Tollywood iconic studios to get shut down soon