Vijay Antony has become a good representative of independent films that touched the hearts of movie lovers and then became successful ones. Killer, his latest film is getting good appreciation in Telugu and Tamil. 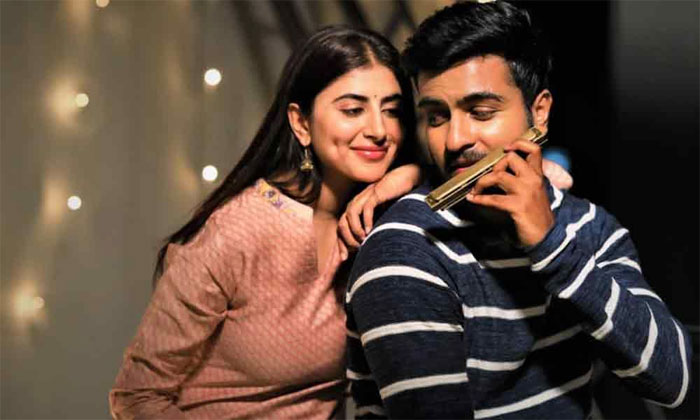 He is helping other independent and young producers in gaining some buzz through him. The actor released Sharavan Bharadwaj’s song, Ee Kshaname from Malli Malli Chusa film on 15th June.

Hemanth Karthik is directing the film and K. Koteswara Rao is producing it. Sharavan started making good impression on audiences with his albums and this one will also get appreciation from the viewers, wished the team.

Anurag Konidena, Kairavi Thakkar, Shwetha Awasthi are acting as leads in the movie. Team announced that they are releasing their film in July. 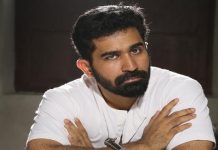 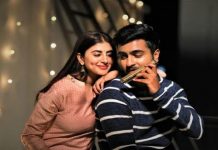 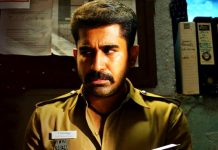 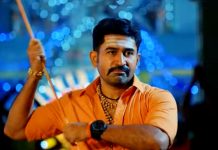 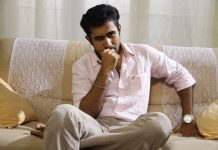 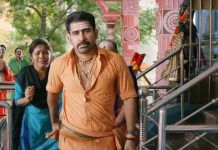