Vijay Deverakonda, the heartthrob of many young women and idolised by guys, too, is on a roll with many movies under his belt. Apart from Geetha Govindam, Vijay will be seen in bilingual film NOTA. Apparently, if reports are anything to go by, like Mahesh Babu in Bharat Ane Nenu, Vijay will step into the shoes of chief minister’s shoes in his bilingual film NOTA, directed by Anand Shankar. The film has Mehreen Pirzada playing the lead actress. This is the first time, the two are working in a film, but have had done a song for the promotion of Telugu Literature held in Telangana. 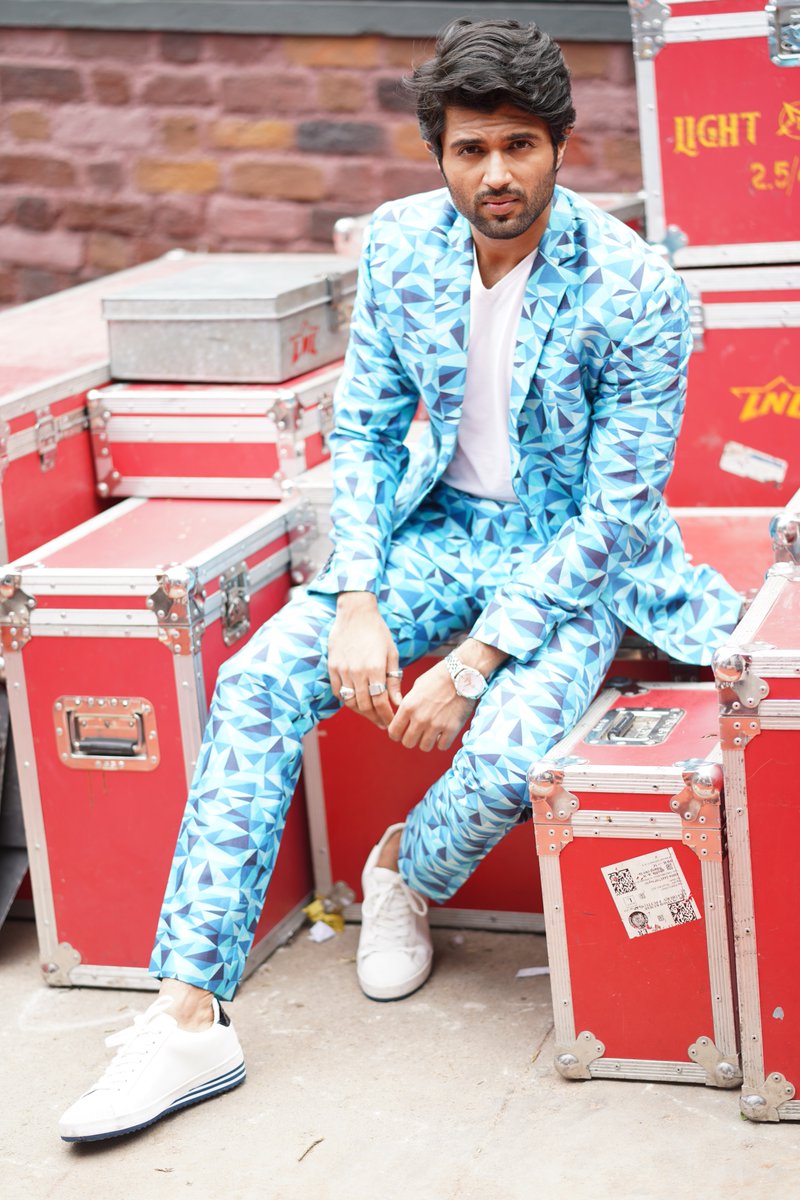 How NOTA happened, Vijay said, “Gnan kept telling me that there is a good script by Anand Shankar and listen to it once. I thought let me just listen to it even though I didn’t have any intention of doing it, and I met Anand. And when I met him for the first time, I was shooting continuously and was dead tired, and hence could not focus on his narration. And I asked Anand if he could meet later again for the narration. And this time I was all prepared for it. After the end of the narration, I loved it so much that I called Gnan and told him we are doing it.”

Will Raviteja help this ace director?