Who can forget veteran actress  Vijayashanti’s iconic character Ramulamma. The senior actress ruled the roost in 80s and 90s. The latest talk is that Ramulamma is all set to make a comeback in Mahesh26 directed by Anil Ravipudi.  Touted to be a out-an-out comedy entertainer, Vijayshanti has a pivotal role to play next to Mahesh Babu. 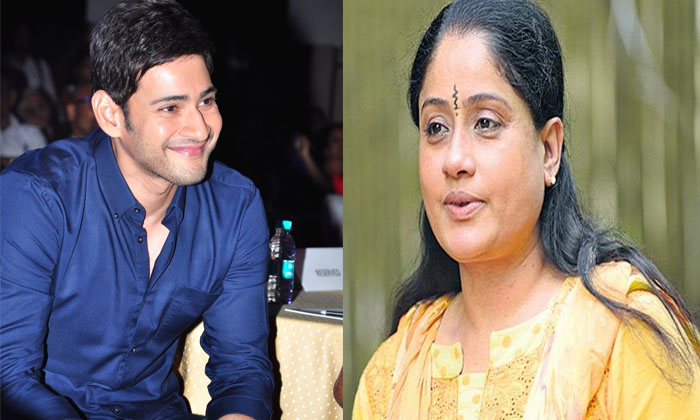 A source says that Anil Ravipudi has approached the actress and she liked her charter narration. However, Anil is yet ot come up with a detailed script of her character and if things fall in pace, Vijayshanti would be joining the tentatively titled Mahesh26. Meanwhile, the golden girl Rashmika Mandanna is said to be the lead actress. However, an official announcement is awaited on the same. Bankrolled by by Anil Sunkara, the comedy entertainer would go on floors in the month of July.

Filmmaker Anil Ravipudi, who delivered four films, have churned out blockbusters. His last release F2 was the only film that ran successfully during Sankarthi festivity. With this, Anil is now being considered in top leagues of filmmakers. And considering that his next is with Mahesh, it has further increase his demand.