Chiyaan Vikram scored a hit this year with Vikram. He was seen in a dual role in this film- one as RAW officer Akhilan and Other as evil scientist Luv. His performance was widely appreciated and yet again proved the mettle of him. Currently, he is readying up to act in his next which will be directed by Vijay Krishna. Meanwhile, he will also do another film with Gautham Vasudev Menon.

Gautham Menon scored a hit this year with the romantic action drama Saahasam Swaasaga Saagipo. His upcoming film Enai Noki Paayum Thota starring Dhanush is gearing up for the release on Valentine’s day. Meanwhile, he will start the project with Vikram in January. Apparently, Chiyaan will sport a salt and pepper look in this film. The major part of the shoot will be done in London. Rest of the details regarding cast and crew will be announced soon. 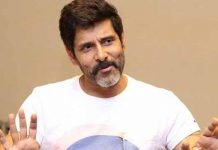 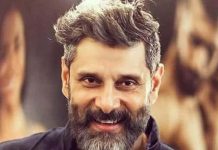 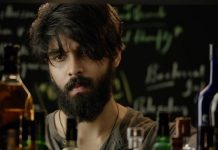 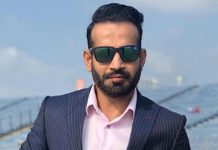 After Sreesanth, another cricketer making his acting debut! 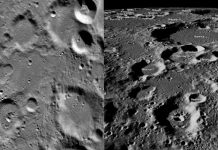 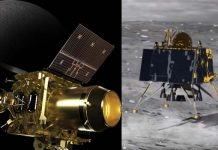