Noted violinist Balabhaskar breathed his last on October 02, 2018 after a fatal accident that claimed his life and his only daughter, as his wife Lekshmi survived. While everyone thought this to be a sheer car accident, now the arrest of Prakash Thampi and Vishnu alleged to be Balabhaskar’s managers have opened a can of worms. Reportedly, it is said to be a case of the homicide of  Balabhaskar’s murder, according to police officials. 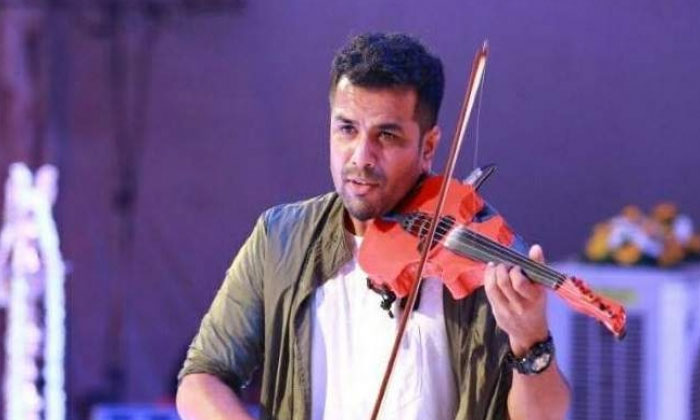 According to reports, Prakash Thampi and Vishnu got arrested by the Directorate of Revenue Intelligence (DRI) in a gold haul case. While sources know to Balabhaskar said that on the day of death, they saw two men around Balabhaskar’s car. It also needs to be investigated if the two used the violinist name to carry illicit gold smuggling.

A few days back Lekshmi took to social media to write that Prakash and Vishnu are not husband’s manager. “Informing that Prakash Thampi and Vishnu, who were arrested in the recent gold smuggling case at Trivandrum Airport, were not the managers of Balabhaskar. Claims have been arising stating the same and this is not at all valid as they have associated with him only regarding the coordination of a few programs, for which they were paid. There was absolutely no further involvement with them. It’s quite disheartening to see the Late Artist’s name being unnecessarily dragged into this case,” wrote Lekshmi on Balabhaskar’s Facebook page.

However, it has come to light that statement was given by an agency in Cochin. Stay tuned to know to further developments in the case. 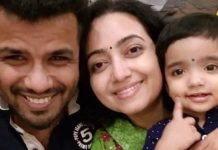 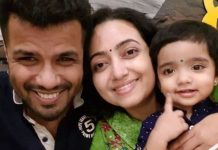