Kollywood actor Vishal marriage with Arjun Reddy actress Anisha took evweeyin by surprise. But here comes another surprise. While many thought this would be an arranged marriage, but Vishal confessed that it was a love marriage. 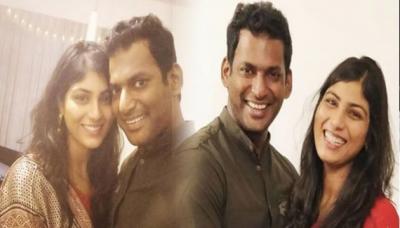 Speaking how the Cupid struck between them, Vishal said, “I met Anisha because of work but I have never thought that it would lead to our marriage. I am going to direct a movie based on street dogs and Anisha is one of the members of the creative team of the film. I narrated the script to her and asked her to give feedback. During our discussions about the film, we became very close and we fell in love. I proposed her first. I strongly believe that God has sent her to me”. 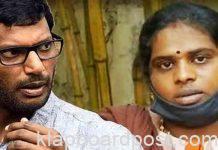 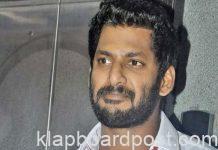 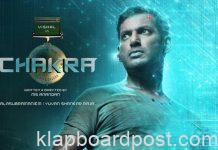