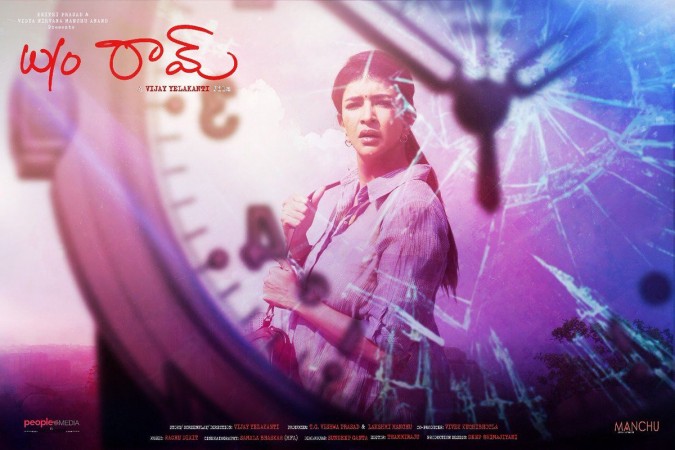 Lakshmi Manchu (Deekhsha) after waking up in a hospital realises that she lost her husband (Samrat) and her child. This forms the story to find the murders who killed her husband and their motive behind it. Deeksha approaches police but realising that law is not taking any action, she takes the law into her hand starting investigation all alone herself. during this time, she encounters baddies who bring trouble to her life.

W/O Ram is all Lakshmi Manchu’s show. She does a fab job as Deeksha making us ponder that where was she hidden all this while. Lakshmi also downplays her emotions which only accentuates her acting. Samrat was good in his minimal role, while Priyadarshi, Adarsh and others played their role well.

W/O Ram is a thriller genre, and the director has done a decent job by keeping the predictability minimal and adding a lot of twists. But, it’s the narration that is a tad week, you either love the film or just don’t. The background score by Raghu Dixit works well helping in elevating.

If you’re a fetish for thrillers go and watch, but think of an alternative if you have high expectations.

Fan of thriller give W/O Ram a chance but give it a miss if you expect high
Rating: 2.5/5