One felt, Akhil’s latest Mr Majnu would give him the much-needed break in his career. But, the final result has again left Akhil disappointed. In fact, Mr Majnu had everything going for it unlike the earlier times. Yet the film is slumping into the box office swamp of failures. This indeed is surprising many trade pundits. 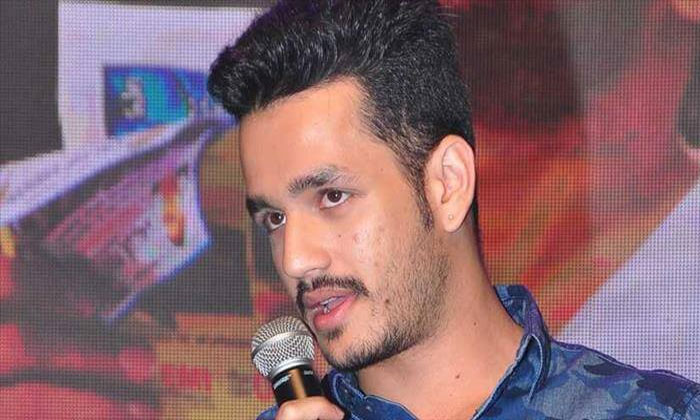 Akhil’s debut film was not a well-made film. To add to it, over hype has negatively impacted the film. This failure had a cascading effect on Hello, his second film. More over, Hello was released along with other films and had competition. Mr Majnu had none of these. There was no competition. The reviews weren’t negative. The word of mouth talk was favourable. Yet, the collections are below average. Despite being made on a shoestring budget, the recovery is barely 60 per cent. This is truly baffling.

While oper hyping Akhil is said to be his undoing, there are other reasons too. An ageing Nag is losing his fan base fast and none of the heroes from the Akkineni stable seem to have the verve and the charisma of Nag. Heroes like Chay, Sumanth and Sushant are unable to boost this image. Even Naga Chaitanya has no fan base of his own.

Also, Akhil should stop doing format films. He too should go the way Nikhil, Varun Tej and Vijay Devarakond and do unconventaional films and new genres. One needs to wait and see if Akhil learns his lessons and establishes himself in the industry. There is no doubt that Akhil is indeed a star material and only has to unleash his full potential.

Katrina Kaif to team up with Mahesh Babu?