Director Maruthi has a strange problem. He has stories with him. But, all the heroes he wants to work with are quite busy. Heroes, whose chips are down, are eager to work with him. But, he can’t do that as his stock could fall down. He has narrated a story to Nani and the hero okayed the project. But, Nani can work only after existing commitments are done with. 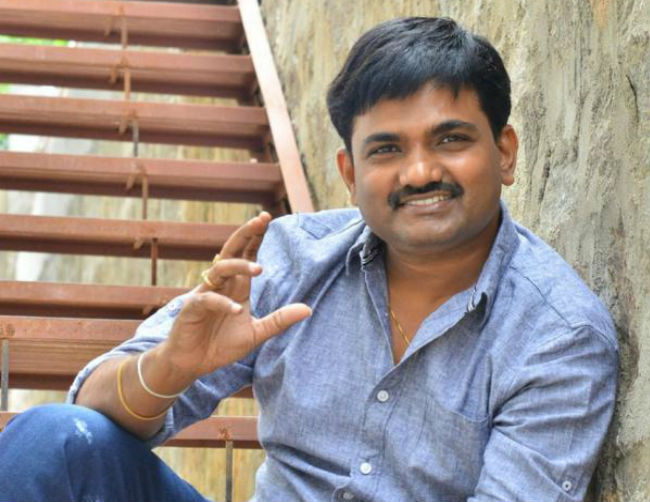 Meanwhile, Ram, Gopichand and other heroes are ready. But, he is cagey about working with them. Not one to sit idle, he even tried to work with Saidharam. Finally, he shelved the idea as this would give indications that his stock has fallen.  Meanwhile, there is pressure on him to do a film for Akhil Akkineni.

Meanwhile, he has tweeted saying he is quite busy with preparing a script.

The other day, he tweeted on Yatra. But, the fans seized the opportunity and asked him aout his next project. Some even asked him to work with Saidharam. To avoid replying to these, he simply said he is busy with script work.