Home English Will Akhil speed up?

Stardom preceded Akhil’s foray into films. Hence, his films were lavishly made big-budget fares. Naturally, they could not measure up to the hype and were financial disasters. This overbudgeting happened for both Akhil and Hello. Now, he has taken a long gap for his next film. 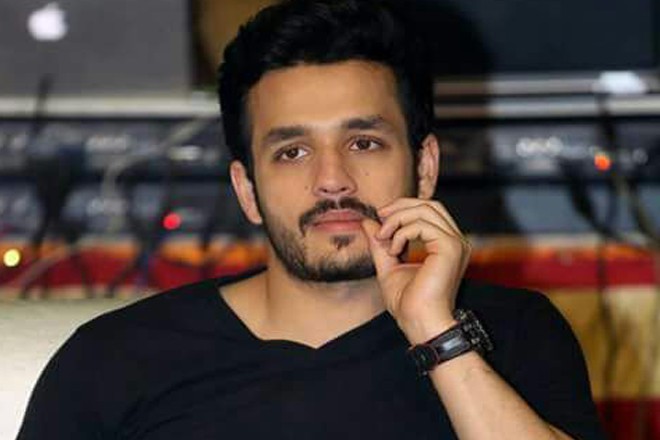 While bro Naga Chaitanya is doing two to three films a year, Akhil has taken a long gap. If one takes such a long gap, one slips from the radar of the filmgoers. The same seems to be happening for Akhil. He must churn out stuff faster as the audiences are spoilt for choices when it comes to young heroes.

Let’s hope he would speed up at least after Mr Majnu, which is releasing this January. One expects at least two films a year from him. 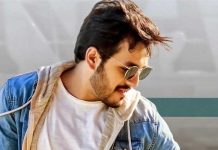