Home English Will there be Mahesh-Sukumar film?

Mahesh Babu did something he had never done before for Sukumar. He gave parallel dates to Sukumar so that his film with Suku can see the light of the day early. This was his goodwill gesture for Mythri Movie Makers. 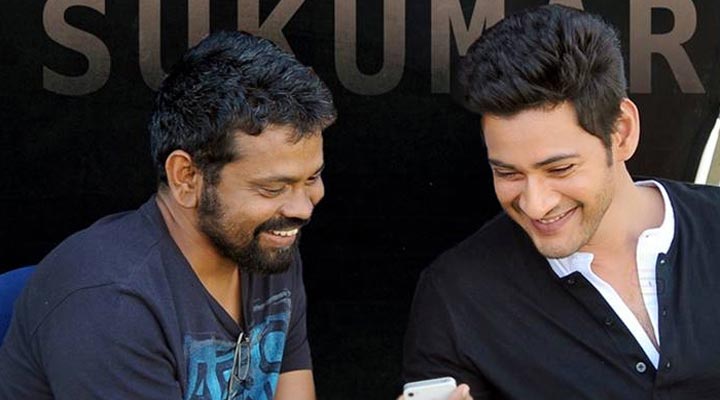 He has agreed to do a film for Sukumar, even while working for a film with director Anil Ravipudi. The story was supposed to be a love story with red sanders smuggling as the background.