Home English Latest Young beauty to test her luck in Tollywood
Facebook
Twitter
WhatsApp
Google+
Pinterest
Malayali beauty Malavika Mohanan was supposed to make her debut with Vijay Deverakonda’s Hero. However, this film was shelved after a schedule of its shoot. Now, she is going to get introduced with the Tamil dubbed flick Master. The actress is hoping that this movie will give a boost up for her in Tollywood. 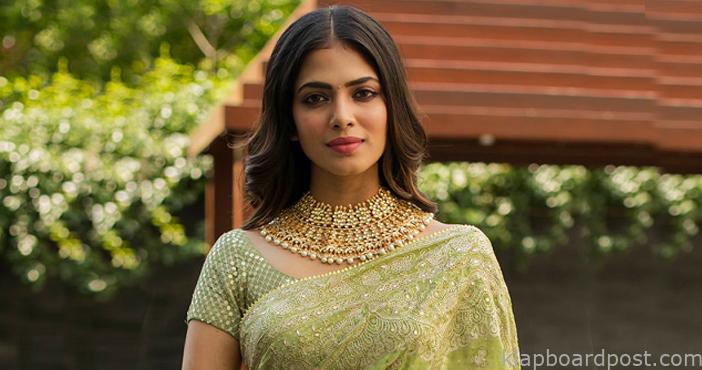 Though Malavika made her debut in 2013, it was the 2018 film Beyond The Clouds, which gave her wide recognition. After that, she played a small role in Rajinikanth’s Petta. Now, she acted as a female lead alongside Thalapathy Vijay in Master. Though she is yet to make her Telugu debut, the actress is popular here with her bold photoshoots. Many youngsters follow Malavika on social media and they are eagerly waiting to see her on the big screen. We have to see if Master gets her any fancy offers in the Telugu film industry. Directed by Lokesh Kanagaraj, Master will hit the screens worldwide on January 13.
CLICK HERE!! For the aha Latest Updates

Do You Know These 2 Stars Rejected Akshay’s Role In 2.0