Andhra Pradesh chief minister YS Jaganmohan Reddy has given a shock to media publication house – Andhra Jyothy. In a major move, Jagan has revoked the land given by the then TDP government headed by Chandrababu Naidu. 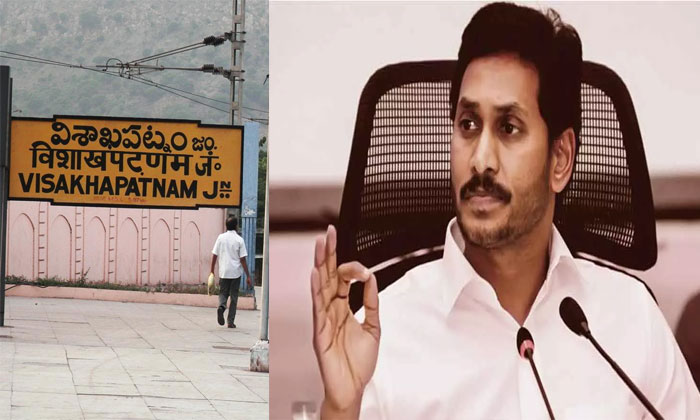