Comedian-actor Ali is in dilemma. Yes, the actor has vigorously campaigned for YSRCP before the elections. For his contribution, he was promised to an important position in the party. However, even after the six months of the party ruling, the actor is being waited. 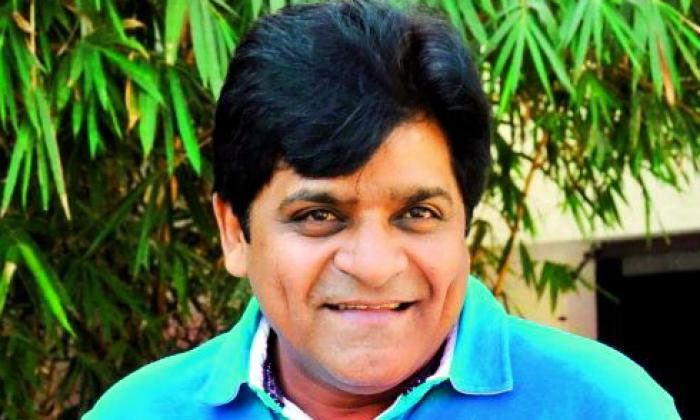 There are have been reports that he has been appointed as the Chairman of AP Film Development Corporation, no official announcement has been made so far.  A source reveals, “Recently, top party officials called Ali and asked him to wait till December so that they can allot a good post to him.” Meanwhile, even as speculation continues that Jagan may allot a cabinet rank position to Ali, another actor, Posani is also waiting in the wings. 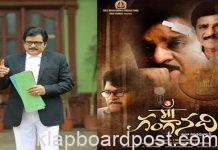 Ali returns as a male lead with Ma Ganga Nadi 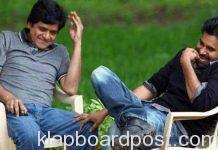 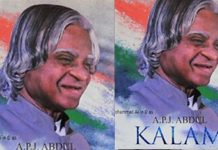 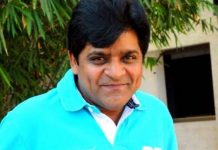 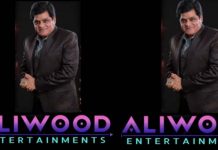 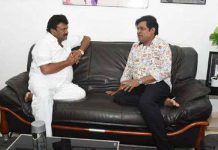