Geetha Madhuri has nominated Kaushal Manda for the entire season after the end of murder mystery talk. The episodes clearly show that all the contestants have formed into one group who gossip about Kaushal and keep cornering him. While Geetha naming Kaushal have brought joy to herself and her group for choosing his name, they fail to realise that Geetha’s move backfires on them. 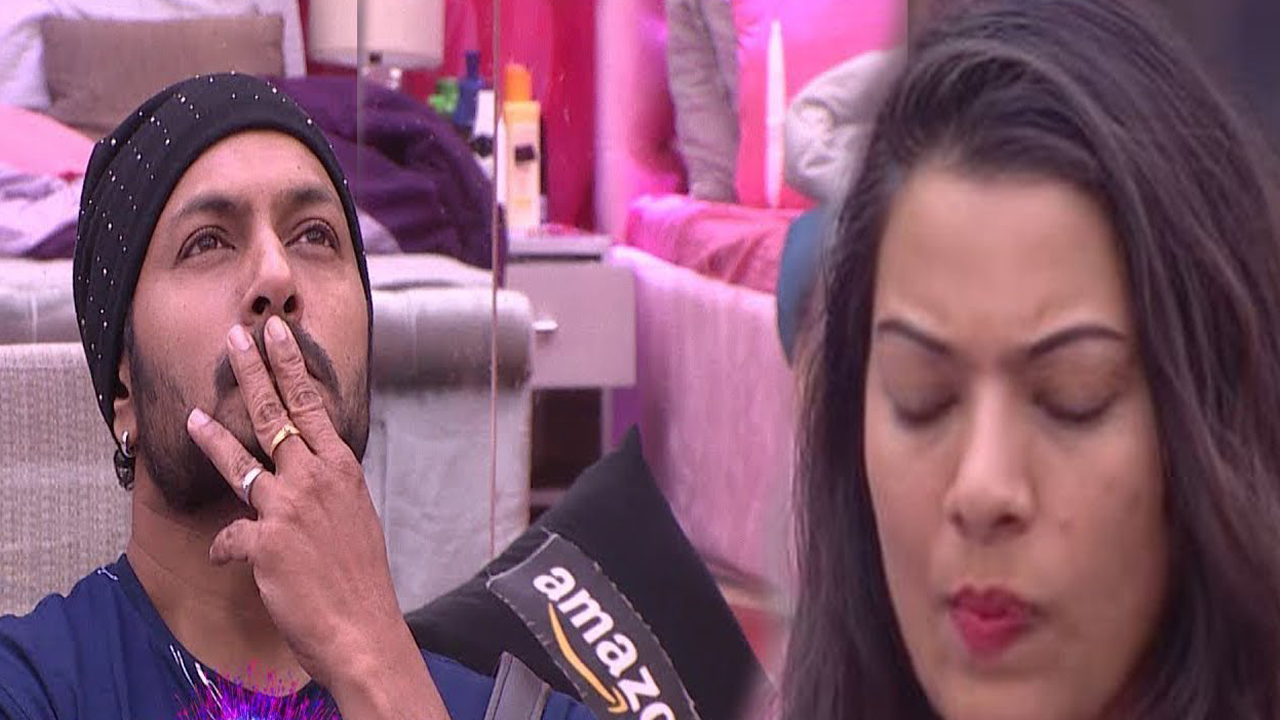 Since Kaushal is nominated for the entire season the remaining contestants can’t take his name anymore. They will be compelled to name other contestants by force and can also vote their friends name in nominations.

Anchor Shyamala who was outed out and got a re-entry with public votes knows the humongous fan-base Kaushal Manda has. Kaushal’s fans have set out huge twitter handle popularly go as #kaushalarmy has shown unprecedented loyalty to their favourite contestant Kaushal by trending positive anecdotes on him and why Kaushal is right in his choice, while other contestants assume him to be wrong.

Geetha Madhuri is one of the top contenders. She attained her own fan following in the inception, but as time passed by, to be more precise, as the show nears, Geetha is losing sheen. In fact, her own followers are tweeting about how they disrespect her for bitching and being unfair to Kaushal. #irritatinggeethamadhuri, #backstabbergeetha, #CunningFoxGeethaMadhuri, #bhaddhakistGEETHAMADHURI  to #ShamelessGeethaMadhuri were all trending against Geetha.