Bollywood diva Zareen Khan, who is known for her special number Character Dheela alongside Salman Khan, has filed an FIR against her former manager Anjali Atha for damaging her reputation. Zareen hs said that her ex-manager is spearing wrong rumors in B-town which is causing bad reputation to her, which is way she has lodged a complaint against her. 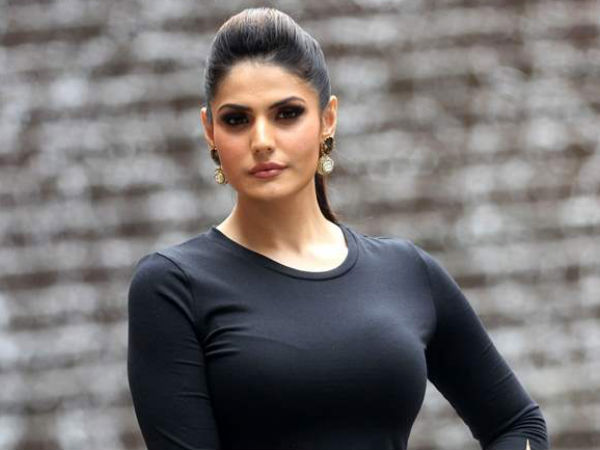 “To protect my client Ms. Zareen Khan’s name, image, reputation and dignity from any harm, and also for other willful criminal offences indulged in by my client’s erstwhile Manager Ms. Anjali Atha, my client was constrained to register an FIR today with Khar Police Station. As the nature of the complaint is privileged and confidential, I would therefore not like to disclose any facts pertaining to the same. At this juncture, I would only like to state that my client’s name, image and reputation was being openly tarnished by her own erstwhile manager whom she trusted unconditionally, and as the matter now needs to be investigated further. Therefore, an FIR was registered in the said matter under Section 509 of Indian Penal Code,” said Rizwan Siddiqui, Zareen’s advocate. 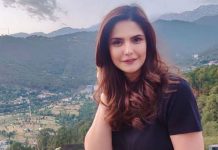 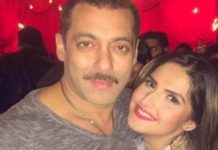 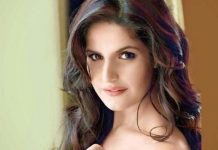 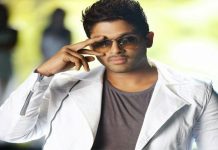 See who is praising Allu Arjun 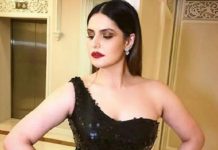 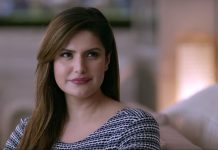