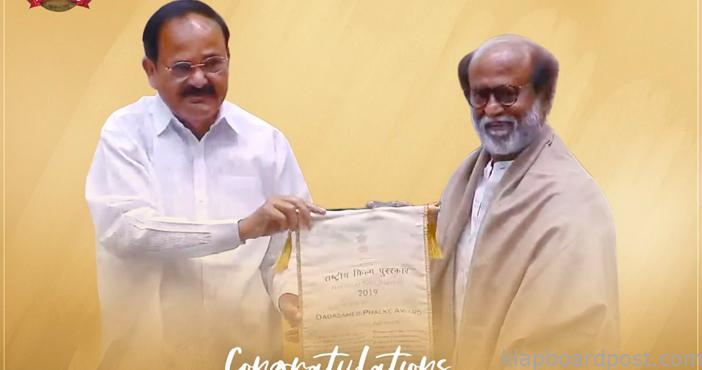 The 2021 National Awards were presented today in Delhi and many Telugu films won the honors. Right from Jersey to Maharshi, all the films won the Awards.

Rajinikanth was conferred with the Dada Saheb Phalke Award by the vice president of India. Dhanush was given the best actor award for Asuran.

Dil Raju, Naga Vamsi, and others won their awards for Jersey and Maharshi. Also present were several actors who won different awards for their films. 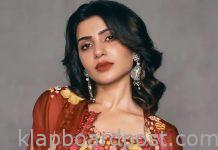 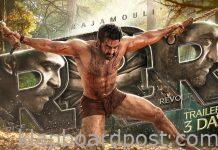 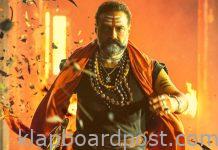 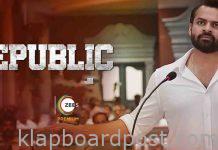 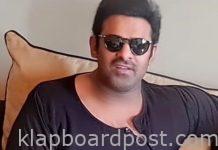 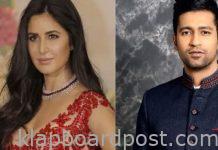 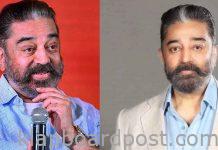 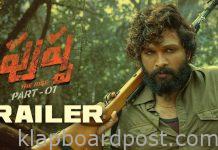 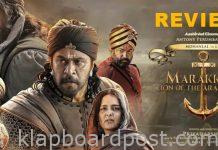 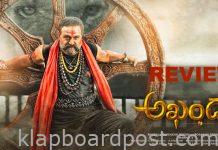 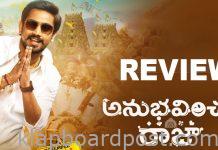 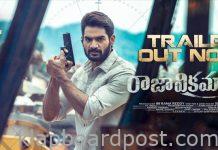 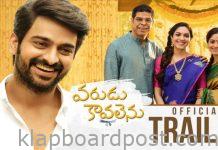 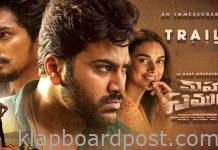 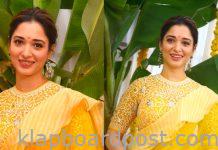 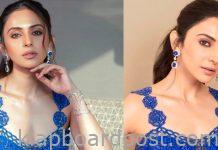 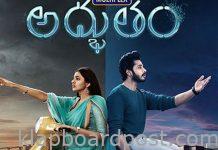 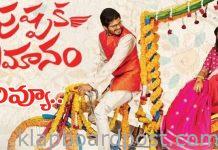 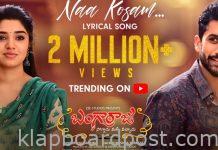 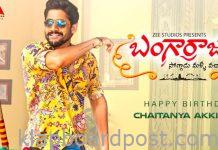 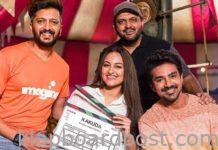 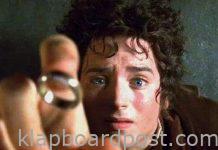 Rahul Gandhi in Amethi and Lokesh in Mangalagiri …!