After Pavitra Lokesh, another actress  Aamani has made startling facts on her experiencing casting couch in the industry. The actress during media interaction said that she underlined that casting couch exists in the industry. Amani opens up saying that, during her initial days of the career in the industry, filmmakers who are new to the field used to call her up insisting to come to guest houses for work all alone. She adds, that knowing their intention she avoided them, stating established filmmakers were always decent. 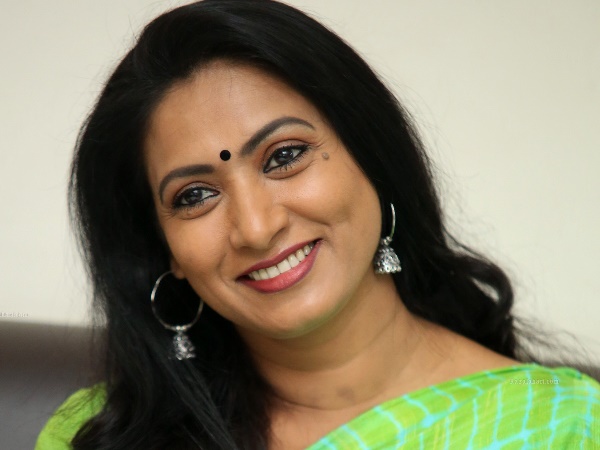 Career-wise, she was last seen in ‘IPC Section: Bharya Bandhu. The actress has acted next to established actor like Balakrishna, Kamal Haasan, Nagarjuna, Vijayakanth and Mammootty.

Telugu cinema is entangled in casting couch issue after Sri Reddy raised the issue. Since then, some women within the industry came forward stressing that casting couch does exits in the industry.  Recently, the issue only opened dark secrets after the Chicago sex racket surfaced that had pushed Tollywood industry behind further.