In a high-profile prostitution racket, Hyderabad police arrested a Bhojpuri actress in sex-racket in a star hotel in Banjara Hills on Saturday. Task force deputy commissioner P Radhakrishna Rao on a tip-off busted the racket and held organisers and a customer Amit Mahendra Sharma. 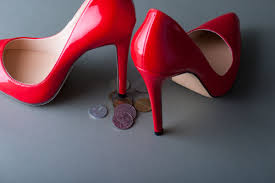 The accused Ambula Janardhan Rao alias Johny and Banothu Prasanth brought the actress on a week contract promising Rs 1 lakh remuneration. The accused collected an amount between Rs 10,000 to Rs 20,000 from the customers. The police officials have seized Rs 40,000  and a man-hunt has been launched to nab Johny. 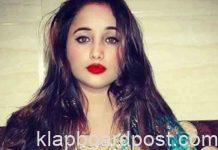