Pawan Kalyan has once again made sensational comments. He has reiterated the allegation that three persons, who claimed to be late YSR’s relatives, brought pressure on him to do a film for them. He made these allegations sometime ago, but did not substantiate them. Now, he has repeated these allegations, this time in Dallas, US, where Pawan is now on a tour. He is there to hold meetings with the NRI Telugus. 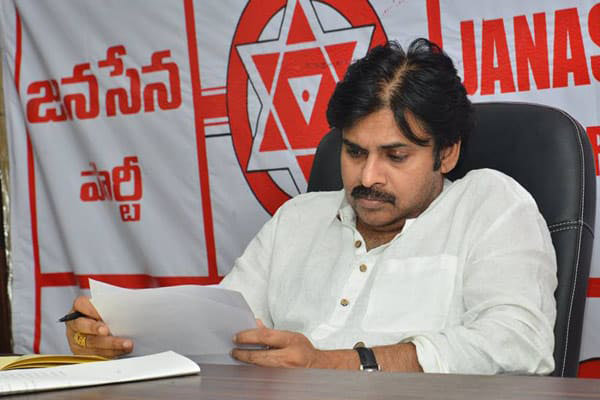 He said this has happended during 2007 and said the troika met him during the shooting of Annavaram and tried to force him to do a film for them. When he wanted to know the storyline, they said they were YSR’s relatives and tried to terrorise him. He said he did not do the film. “I am totally against the misuse and abuse of power. Those in positions of power should not browbeat people,” he said.  He said he might look soft, but can be hard as rock if he wanted. “I would not be cowed down by such threats. I have fans all across the globe. I can be won over by love and affection but never by threat and intimidation,” he said.

Strangely, Pawan did not reveal who those persons were. It is important to reveal their names for credibility. Making wild allegations on people respected and adored by huge sections of the people and not revealing their names does not cut much ice. Why is Pawan repeating this allegation at this point of time and after so many years? Is it politics?  And why of all places, in Dallas?