Akhil’s latest outing Hello is garnering well at the box office. It is a rom-com film where Kalyani, Ramya Krishna and Jagapathi Babu are seen in the lead roles.

The film has managed to collect Rs 25 Cr at the worldwide box office. We hope, Hello film collection might have problem at the ticket window. Because Allu Sirish’s new film Okka Kshanam has opened in theatres which is receiving thumbs response from the audience.

Hello directed by Vikram Kumar of Manam fame who has delivered a blockbuster hit Nagarjuna with Soggade Chinni Nayana. Watch this space for latest updates. 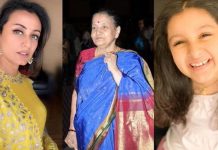 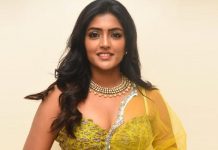 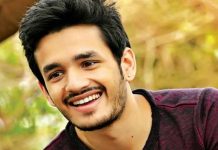 Mahesh Babu, Big B in RRR?