As the probe is on, news comes out that the hard disks of Sushant Singh’s computer were completely erased by a team of people reportedly sent by Rhea. Sushant was for quite some time working on various concepts including artificial intelligence etc and had big plans, and had even taken patents for the same. Now, something big is being suspected. Akshay Kumar is facing the heat and Sushant’s fans are questioning the ownership of Fau-G, the game he had launched recently. 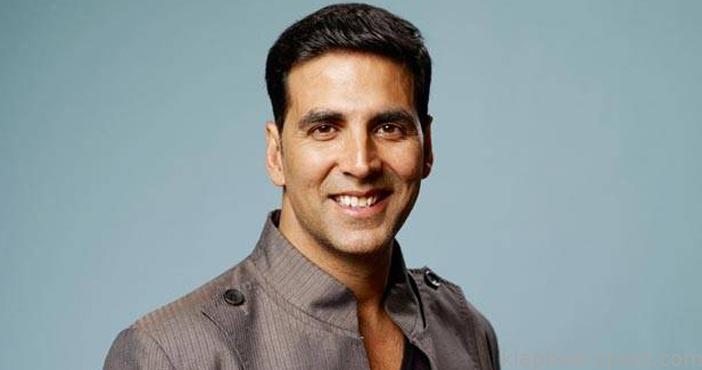 According to netizens, SSR was developing a game and was working on something related to COVID. They are now questioning from where Akshay got the formula, as even SSR was working on something similar to this. Fans have shared it across all possible pages on social media and have questioned Akshay on his tweet. They have also linked Sameer Bhangra’s (co-founder of Indian Games) death to Sushant’s case, as the former also passed away in an accident on the same day and as his partner Vishal Gondal has launched Fau-G.