Allu Sirish is gearing up for his next, ABCD release on May 17. The makers recently conducted ABCD pre-release event, a star-studded affair which had Nani as its guest. During the speech, Sirish recounted how the film’ plot is similar to his own life. He also added how his father, Allu Aravind once beat him up. 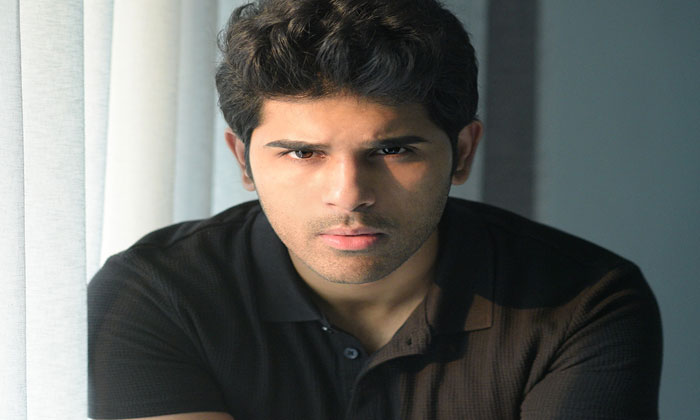 Recounting the incident, Sirish said, “My father has always been very strict but when I turned 21, I asked him for a sports car, especially since he had bought a car for Bunny  and Ram Charan at the same age. But he got so angry that he almost beat me up.”

The actor goes on to say, “Later, my mother and aunt (Charan’s mother) prevailed on him, so he gave me a budget to buy a car. However, I was young and brash, and turned down his offer.”

Sirish also opens up about his struggles during his college life in Mumbai adding how frugal he was to save money. ” “I used to make a list of my expenses and travel by bus to my college so that I could save money for other things,” adds Sirish.