After the successful music number Samajavaragamana from Ala Vaikuntapurramlo, the music lovers are eagerly waiting for an update about the second song launch. Music director Thaman set the bar high with the first song from the audio album and hinted that each song from the movie is going to stun the audiences big time. 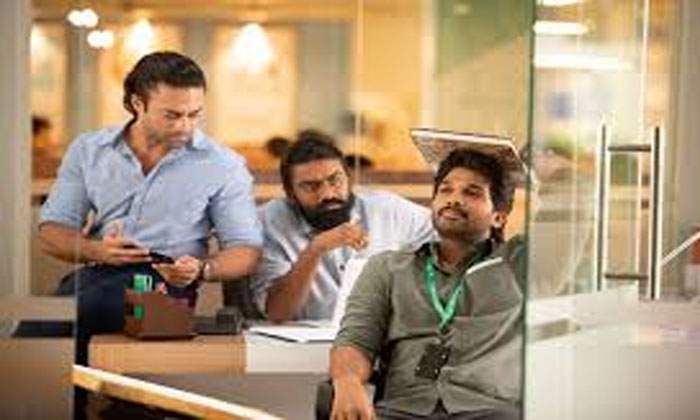 Now, according to the latest buzz, the film unit of Ala Vaikuntapurramlo starring Allu Arjun in the lead is ready to launch the second song. On the occasion of Diwali festival, the makers are planning to launch the song and it is going to be another surprise, according to the sources. Trivikram Srinivas is the director of this family entertainer. Geetha Arts is producing the film along with S Radha Krishna. The makers are releasing the movie on January 11th next year.