Bollywood diva Alia Bhatt who is ruling the roost in B-town has signed her first South Indian film – RRR. The actress says that it was her dream come true to work with Rajamouli, adding now her wish got fulfilled. “It’s my first time to work in the South Indian film industry, so I am really excited,” says Alia. 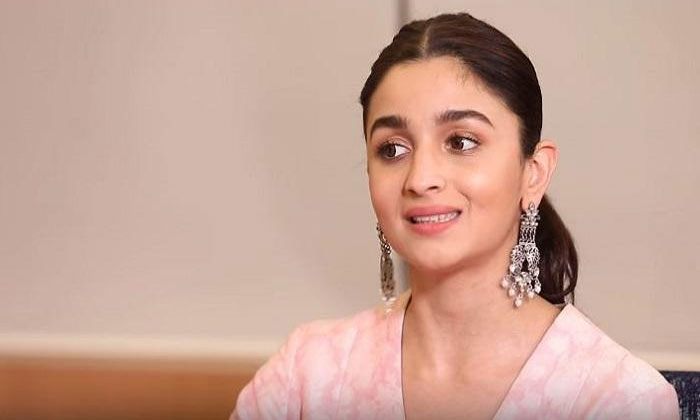 “Now, I am doing the preparation for it. I can’t reveal the details of the film because I don’t know whether I am supposed to talk about the film, but… I am feeling really grateful as I wished in my heart that I wanted to work Rajamouli sir and that wish has been fulfilled now, so I feel immense gratitude,” she adds.  RRR based on two freedom fighters -Alluri Sitaramaraju and Komaram Bheem is bankrolled by DVV Danayya. The film is all set for grand release on July 30, 2020.

Meanwhile, during the press meet of the movie, Rajamouli has revealed some interesting things about this film. He stated that the story is going to be a fictitious tale about two real freedom fighters Alluri Seetharamaraju and Komaram Bheem. Revealing the story of the film, Rajamouli also stated that he got the idea of the movie while watching the English movie ‘The Motorcycle Diaries’. Rumours are coming out that Rajamouli took inspiration from this movie not only for the story but also the way of direction and even some scenes as well. The movie unit will kick start the next schedule in Ahmedabad and Pune very soon. 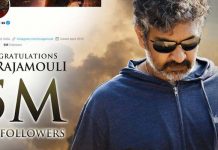 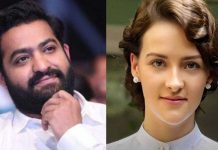 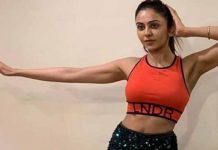 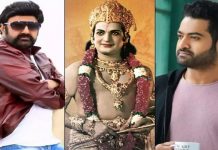 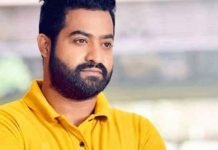 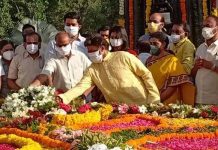 Rahul Ramakrishna hits the bullseye in one day