Now that Baahubali has become a rage, every producer in the tinsel town has decided to dream big. And the first among them is the mega producer Allu Aravind.

The ace producer today announced that he will produced the epic Ramayana in a three film series that will be made in Hindi, Telugu, and Tamil. An Astounding 500 crores will be spent on this project which will be co-produced by Bollywood’s Madhu Mantena.

This is quite interesting and we need to see who will direct it and who will star in it. 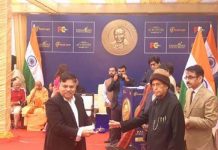 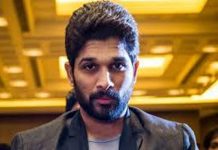 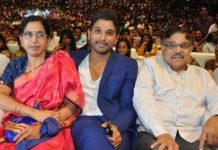 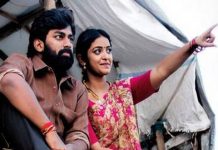 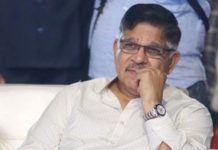 Allu Aravind in search of a director for the Superstar