Home English Big Stories Allu Arjun praises Pooja Hegde big time!
Facebook
Twitter
WhatsApp
Google+
Pinterest
Off late the combination of both Allu Arjun and Pooja Hegde is being talked all over on a huge scale. Many say that Pooja looks ravishing with Bunny.
The same was also said by Bunny in an interview as he praised her to no extent. Bunny said that as Pooja is very tall she looks quite good in both western and Indian clothes.
He also ended by saying that she will be one of the biggest highlight of the film and will be a huge star in Tollywood. 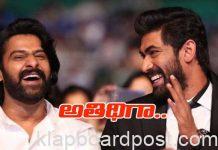 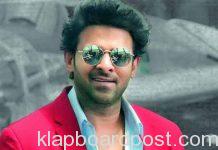 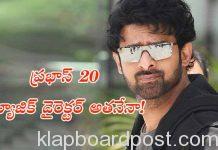 Owaisi: Not just Muslims, but major part of country is with...

Jagan gets shock from cousin