A student belonging to Andhra Pradesh was arrested by the Telangana Police for making  ‘derogatory’ video about Telangana Chief Minister K. Chandrasekhar Rao. The  accused identified as Thagaram Naveen, is a native of Tiruvuru in Krishna district, uploaded the video using online app -TikTok. The matter came to light after V. Ram Narasimha Goud, president of the students’ wing of the ruling Telangana Rashtra Samithi (TRS), informed the police about the abusive video. 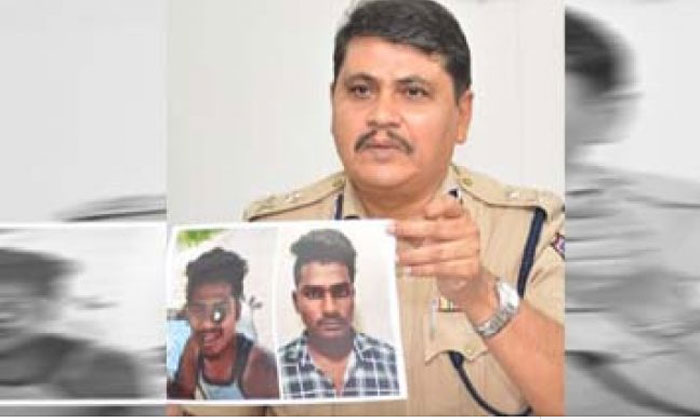 The accused was charged under Section 153 (Wantonly giving provocation with intent to cause riot) of the Indian Penal Code and Section 67 of the Information Technology Act for allegedly promoting enmity between different groups. Rachakonda Police Commissioner Mahesh M. Bhagwat said, “It is a case of promoting enmity between the people of Andhra Pradesh and Telangana by making a video and using derogatory language against the Chief Minister and the people of Telangana,” said