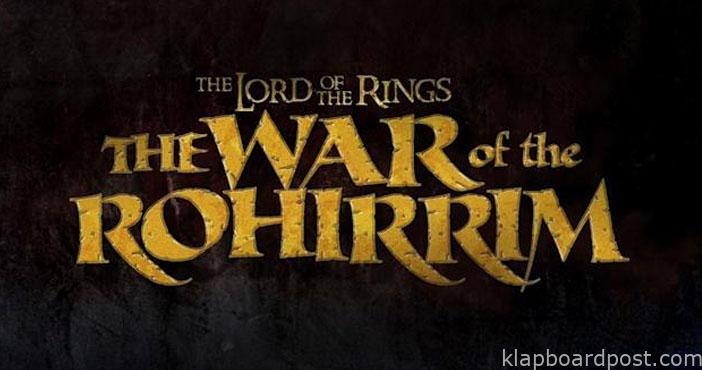 Veteran anime filmmaker Kenji Kamiyama (the “Blade Runner: Black Lotus” and “Ghost in the Shell: Stand Alone Complex” TV series) will take fans on a journey into a legendary battle that shaped Middle-earth, and set the stage for the epic events seen in the original film trilogy.

“The Lord of the Rings: The War of the Rohirrim,” as it’s called, explores and expands upon the untold story behind the fortress of Helm’s Deep seen in “The Two Towers,” plunging into the life and bloody times of one of Middle-earth’s mightiest figures: Helm Hammerhand, the King of Rohan.

This standalone feature is being produced by Joseph Chou (“Blade Runner: Black Lotus” TV series), with Jeffrey Addiss and Will Matthews (“The Dark Crystal: Age of Resistance”) writing the script. Oscar winner Philippa Boyens, from the screenwriting team behind “The Lord of the Rings” and “The Hobbit” trilogies, is serving as a consultant.

The project is being fast-tracked for theatrical release, with animation work at Sola Entertainment and voice casting now underway. The film will be distributed worldwide by Warner Bros. Pictures.