Vijay Devarakonda’s brother Anand Devarakonda recently marked his debut as a hero with a period drama, ‘Dorasani’. It is known that the entire movie runs with a village backdrop and Anand has impressed the audience with his performance.

As per the latest reports, the actor is all set to play a middle-class guy role in his upcoming movie under the direction of debutante Vinod Anantoju who earlier made critically acclaimed short films. On an interesting note, Anand Devarakonda’s role is going to speak in Guntur slang in this movie. Talking about it, the actor said that Telugu spoken in Guntur is totally different and is more classical. As director and writer and most of the crew is from Guntur, he has been picking up the dialect well by speaking with them. 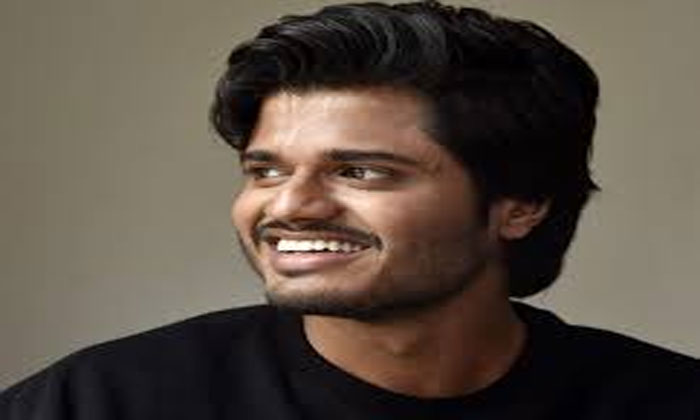 Modi temple with 100-ft statue to be built in Meerut

Dhruva’s Climax Will Be in Suri’s Style